Holy high heaven! The world was about to realize that I'm a neglectful mother.

My grade school girlfriend got pregnant during her first year in high school and asked me to be her godmother. Naive and not fully understanding, I asked for time to discuss with my parents before giving an answer. Naturally, my parents advised against it. If my friend died, I would be responsible for her child and raise them in their parent’s faith – even if it was different to mine. They doubled down on fear mongering by sharing teenage mothers mortality rates. “But if you’re up for the challenge, go for it!” I was thirteen going on fourteen and not up for parenting. 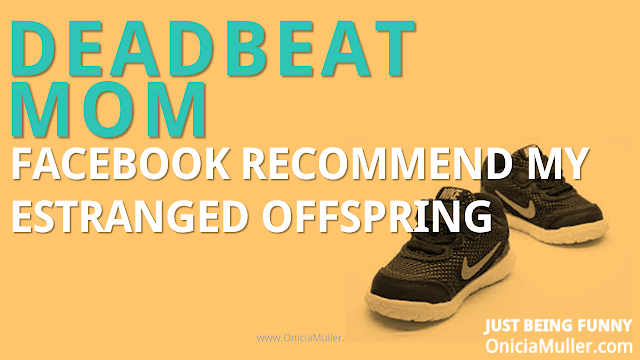 Ten years later, an older friend had the same request. I still wasn’t ready. I hadn’t started dating. I still wanted to see the world. More importantly, should they die, I would be responsible for their daughter. I’m no statistician, but I think middle-aged people have higher death rates than teenagers. (Knock on wood) I couldn’t risk it.

Reasoning with them was impossible. Despite being financially dependent on my parents and unable to file taxes independently, they insisted that I was their person. “You’ll grow into the role and there will be lots of opportunities to practice.” What is this, an entry-level job description?

We finally met at my goddaughter’s first birthday party. I didn't know how to hold a baby. More importantly, I hadn’t mastered saying her name. But I was living at home now, so I needed to make an effort to have a meaningful relationship. At the time of writing this post, I’ve spent a grand total of four hours with my goddaughter. Talk about quality over quantity.

Not done traveling the world and left without saying goodbye. Like most neglectful parents I needed something to ease the guilt. However, instead of doing something practical like calling each weekend, I hung her photo on her wall.

The guilt was real. I had this recurring nightmare where my goddaughter was a successful NBA player giving television interviews. “Shout out to my parents and Big O – my absentee godmother.” The rest of the dream was me trying to make up for lost time without being labeled a gold digger.

The guilt subsides eventually, and deadbeat parents move on with our lives. But one day, Facebook will recommend your estranged offspring as a friend. Then you’ll realize how quickly the one year to “find yourself” quickly turns into one decade of neglect.