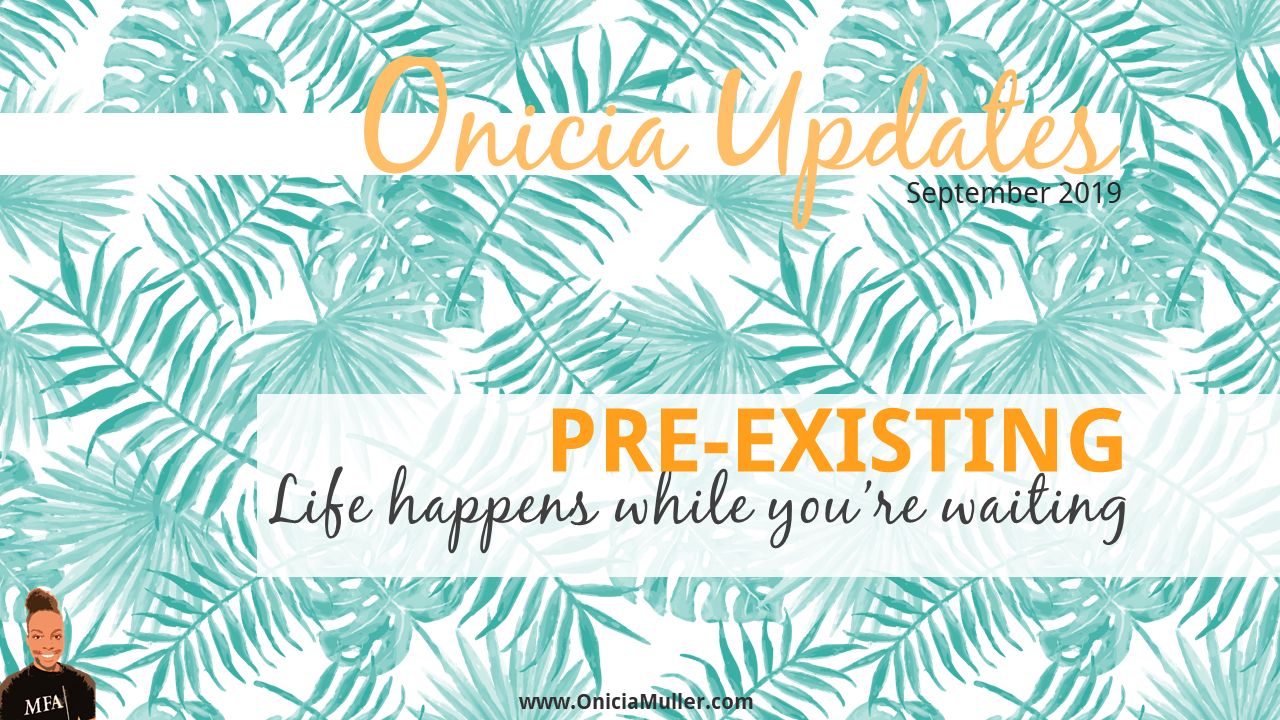 Hot girl summer is coming to an end. That's it. That's the intro.

The official trailer for Pre-Existing, a web series by David Audino is here. The first episode will premiere on September 18, 2019. A new episode will air every Wednesday for 17 consecutive weeks!

This month's Fangirlin' section is dedicated to some of my Pre-Existing web series collaborators.

David Audino poured his sweat, blood, and tears into Pre-Existing. In fact, he even dedicated his firstborn to bring this project to life. Check out his first short film Bookmarked.

"A woman has never read the last chapter of a book until a chance encounter changes everything. A short film Written and Directed by David Audino. Starring Catharine Savage, Erin Field & Jordan Savusa."

Bookmarked from David Audino on Vimeo. 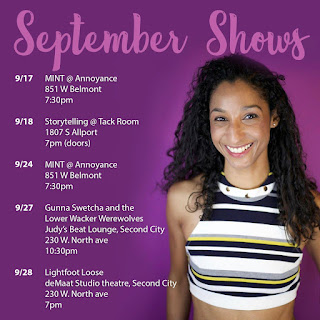 Sandy Lee is an actor and stand-up comedian in Chicago. See her live at Back Room Comedy on September 20. There's NO COVER. Details at HeySandyLee.com.

Greg Callozzo is a talented comedic actor, family man, and an incredible athlete. I stan forever.

Sonal Aggarwal is a booked and busy stand-up comedian and comedic actress. This month alone she's been at The Moth, Laugh Factory Chicago, and The Paper Machete. Don't sleep on her podcast, Rani Rage Radio, with Meg Indurti. 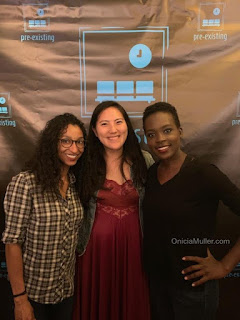 Do you make cool things? I might feature you in my next newsletter. Let's collaborate!