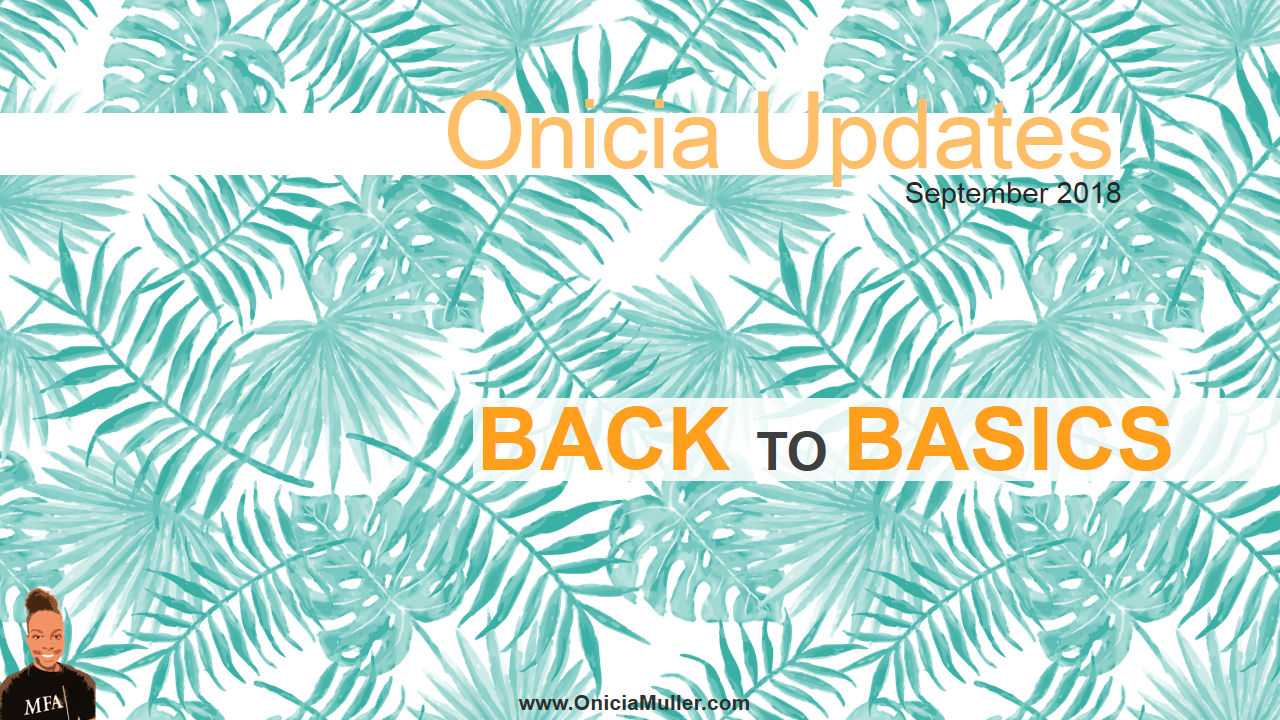 Y’all, I feel like I’ve been living in the library. I currently have five books related writing and the business of being an artists and businessperson. I also purchased two e-books about independent publishing from one of my favorite authors/entrepreneurs, Sylvia Hubbard.

What’s up with all the reading? Well, I’ve been feeling a bit stagnant and think it’s time to invest in my personal and professional growth. Yeah. Yeah. I know it’s tough to think of me — someone who is continuously producing — as stagnant. I once joked to my good friend and former editor at The Daily Herald,  Lisa Davis-Burnett that I have “employment ADHD”. Once I understand how something works and figure out a way to replicate output, I get bored and want to move on. So, I’ve been hitting the library real hard hoping to breathe new life in my artistic ventures.

Outside of work, I’ve also been thinking about how I can be a better person. I kind of fell off on some of my volunteer projects this year. Last month was my first time back at The Healing Corner in about seven months. It was great to see Arielle and some other friends. The Healing Corner is so much more than free hugs and food. They have great workshops, film discussions, and give Chicago’s west side neighborhood families opportunities to enjoy their local parks.

That’s all I gotta say today. Got something I should see or someone I should collaborate with? Email me or shout at me on Twitter.

Caribbean-born model/actor/dancer Kyle Patrick was spotted performing at the Pornceptual stage during Amsterdam’s MILKSHAKE Festival.  He’s statuesque; having the right balance of leanness and sculpted muscles. His dark skin is just as interesting as his ever changing looks

Rebellious Living: The Why and How of Intentional Communities in Chicago (Rebellius Magazine)

Wanted: 20th roommate. Must be mindful, love sharing, and accepting of alternative lifestyles.” Does this apartment ad sound appealing?

There’s a one-minute clip of an adult male pretending to arrest a baby. A small fraction of Twitter users replied in-thread that police or Child Protective Services (CPS) should be involved.

JBF: The Salesman: The Commitment Ceremony (The Daily Herald)
Roberto was a savvy salesman. Secrets shared during his workshop nearly convinced me to enroll.
However, considering that  they  intentionally concealed from potential clients that the other four people in the room (not counting the scammers) were employees, I doubted Roberto’s true selling abilities.

The birth and death of friendships are as mysterious and unpredictable as waves washing up on the shore. We can’t predict when and what they’ll bring into our lives. We don’t know what they’ll take or teach us when they leave.

JBF: The Salesman: Death and Resurrection (The Daily Herald)

“Fire me? Da nerve!” I mumbled audibly like a woman untethered. No, I didn’t want to join their    pyramid scheme cult – I mean…company – with an inverted funnel business model. Still, my soul  was vexed and unfulfilled.  I blew my shot at uncovering sales and marketing secrets from people  with  online business gurus status. Instead, all I uncovered was generic business teachings, vague strategy ,and rental receipts for  everything from their home to the clothes on their backs.

True Story: I Removed My Weave in Front of My White Classmates (Curly Nikki)

The weeks leading up to that fateful day were epic. I’d figured out how to save costs on books so I could splurge during Spring Break. My stylist argued with her baby daddy on the phone while doing my hair. Amazing! My leave out blended seamlessly with the highlighted wefts. Those feathered layers, ooh child, I was living!

Oh wow, my fabulous friends have been busy creating dope ish. Give them all the clicks and let them know you enjoy their work.