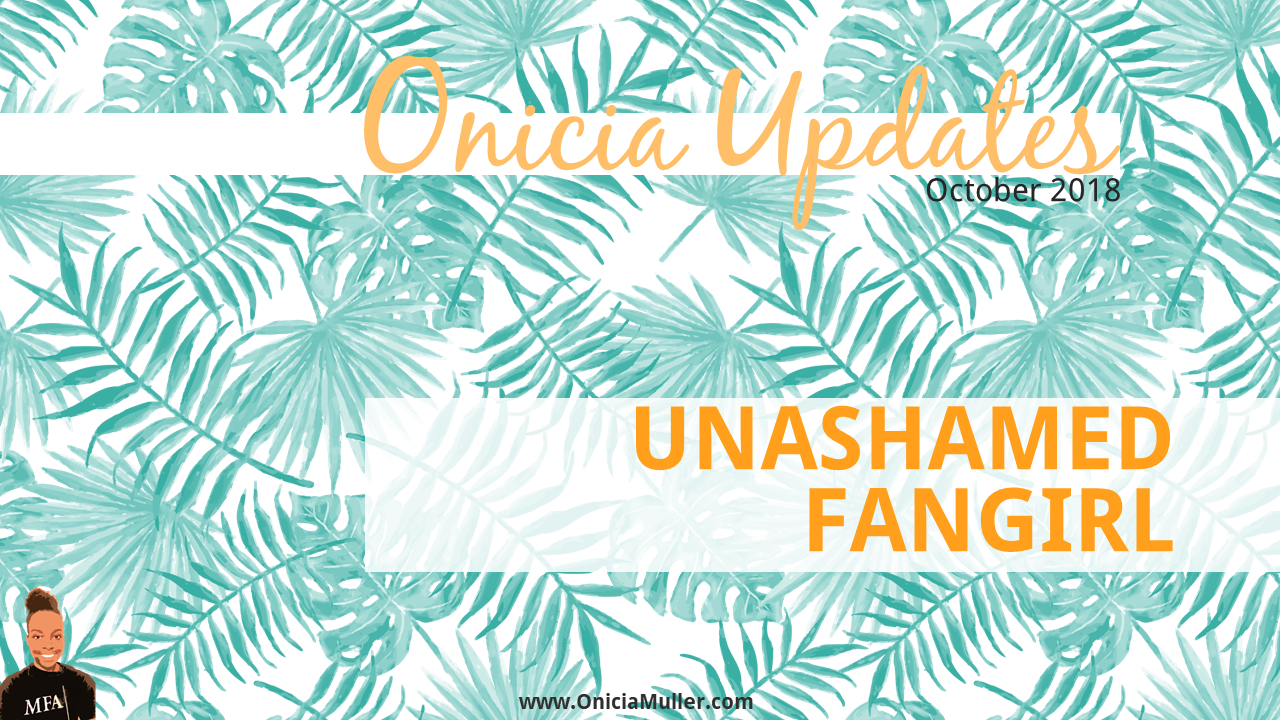 Newsletters don’t always have to be exclusively about me. October is dedicated to Shouting out friends and their new projects. That’s all I gotta say today. Got something I should see or someone I should collaborate with? Email me or shout at me on Twitter.

Just a few of my friends who create dope ish.

Men who break their own hearts (Candice Lola)
Excuse me, kind miss, but may I lean on you for the payment of my company on your walk?
And because she was taught to be gracious, she allowed it. They walked along the path, making small talk and enjoying their surroundings, when suddenly she fell quiet.

This is What Being a Black Mom of a Biracial Kid is Like (Baydian Girl)
“Hey! This is really random. Do you ever feel ugly compared to your biracial children?”
It was a message I sent to a mom friend of mine around 7 AM yesterday. You see, I had woken up, looked over at my baby girl laying next to me and thought to myself how beautiful she was.

Fashom Unboxing and Try On | Plus Size Comedian (Kelsie Huff)

It’s not our ‘Black Panther,’ it’s our ‘Crazy Rich Asians’ (Grok Nation)
The movie pops from the jump. The movie soundtrack is a lot of catchy Chinese language covers of American pop songs. Everything from the locations, backgrounds, editing and graphics feels modernly Asian and fresh without being orientalist.

Mostly Love by Jayna Fontenot
Melody Taylor is a lot of things, but trusting isn’t one of them. And when she returns to her hometown to open a new business, she has absolutely no intention of falling in love. But fate, friends, and family have something else in mind—something in the form of high school basketball coach Devin Parker. One accidental date, two basketball games and a plate of cheese fries later, Melody can actually see this working out. Spring Branch Series Book 1.

13 Caribbean American Women in Politics You Should Know (Carry on Friends)
In celebration of Women’s History Month, we are highlighting a few of these women who are of Caribbean descent. We hope you will be inspired by their work and feel empowered to take this call to join the movement too.

Conversations with the Inspiring Sandy Lee (Voyage Chicago)There aren’t that many Asian Americans in the media. I fulfill some stereotypes, but I am more than a stereotype. … Our voices aren’t heard and our stories aren’t told, yet. There are a lot of misconceptions… We aren’t all doctors or lawyers or accountants (well, I am… oops! this is a bad example haha) but I’m bad at mental math.

Blood Roses and Honeysuckles by Tamara Woods
Addy Whitecotton wakes up in a hospital after an accident she doesn’t remember having. In fact, she doesn’t have many memories at all. With her legs covered in bandages and more questions than answers, Addy is desperate to discover the sordid pieces of her past that brought her to the tiny town of Tiltonsille, WV, and why they won’t quite piece together just right.

5 to Watch in 2018: Winnifred Jong
After more than 20 years as a sought-after script supervisor, this creative is rebranding herself as a director. Now, it looks like Jong bet well, with two short films and a digital series to her directorial credit and her first hour of primetime TV ahead.

Do you make cool things? I might feature you in my next newsletter or let’s collaborate!

Created on St. Maarten. Based in Chicago. Onicia Muller is a Caribbean comedian and freelance writer who enjoys hanging with creative minds. Support the arts by buying me ice cream or telling your Twitter homies